As innovative and imaginative as ever, Joseph Joseph have designed this stylish and useful gadget for your kitchen.  To ensure that you get an even thickness in your pastry, icing or pasta dough, use the adjustable discs on your rolling pin to raise or lower the rolling pin to the correct height.

This will ensure that whatever you are making will cook evenly and not burn in some places and be undercooked in others.  It also creates a completely flat surface which is then much easier to decorate.

There are also measurements etched into the rolling pin which serve as a useful size guide.

One customer compared using this rolling pin to special rubber bands that you can buy for other rolling pins.  She much prefers this Joseph Joseph rolling pin because the discs are rigid and produce consistent results every time, rather than the rubber bands which slip and slide around and are harder to work with.

Other people also said that the rolling pin was very easy to clean.

Most people also really liked the measurements that are etched into the rolling pin as it makes sizing your dough much easier.

One improvement that could be made which was suggested by one customer was to designing the same rolling pin but with “spinning” handles to make it easier to work with.

The biggest complaint was that it doesn’t come with  1/8″ discs  as this is a fairly common thickness for pastry.

The etchings in the rolling pin can make it a little bit tricky for rolling out fondant or gumpaste as the markings can show up in your rolled out paste.

Overall the comments are great for this handy little gadget that looks elegant and is also functional. Particularly if you enjoy making pastry, pies, pizzas and cookies, this rolling pin is for you!! 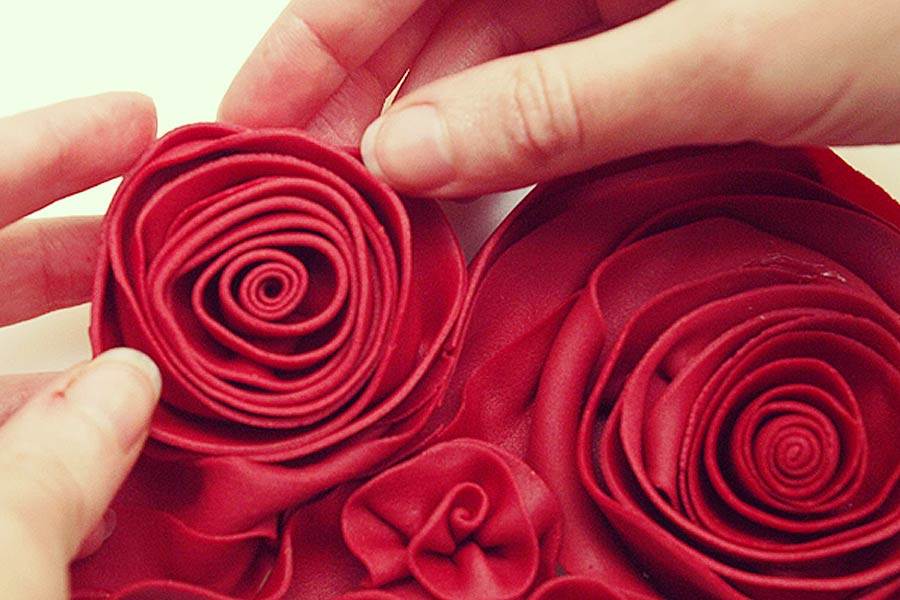